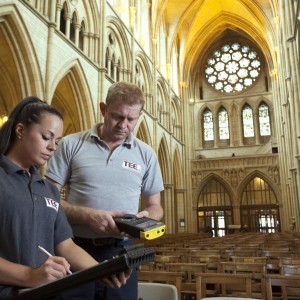 Tazmin has joined TEE Ltd as our new apprentice. A first year at Devon and Cornwall Electrical Training (DCET), Tazmin earnt a triple distinction in business studies at Truro and Penwith College on leaving school and decided to embark on a career as an electrical engineer. Tazmin is enjoying the wide range of work that… Read more 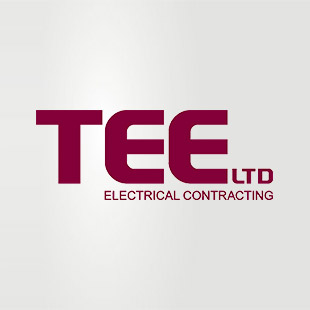 No job too small…

Over 25 years of being electrical contractors, we’ve worked on projects of all sizes and descriptions and thought we’d seen it all.  When we say ‘no job too small’, however, we didn’t expect to get a rewire of a dolls house! Our Mr Electric electrician has just installed new lighting in this beautiful antique dolls… Read more 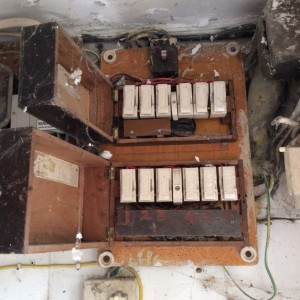 Mr Electric to the rescue of Lawrence Reed caller

Frank Vinnicombe, a fisherman from Mylor, had lost most of his lighting and despite visits from his energy supplier and the company responsible for the power supply to his home, he had been in this situation for weeks. In desperation, he called Lawrence Reed on his BBC Radio Cornwall show and we heard it! As… Read more